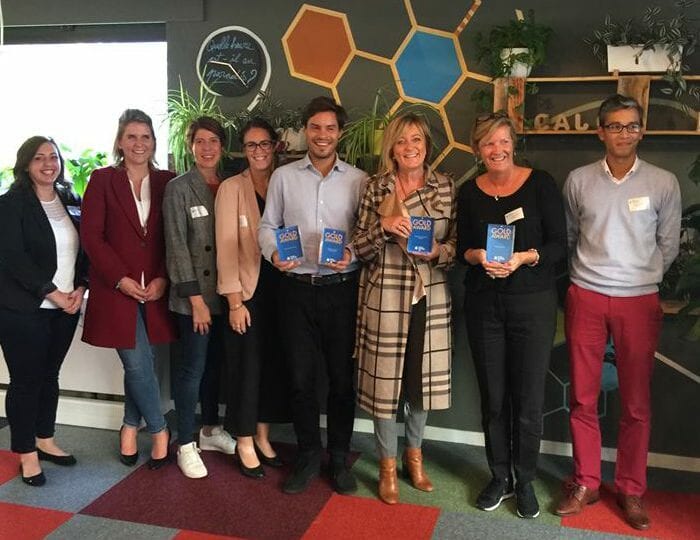 We are proud to announce that our client Silversquare won the “Best Interior Design” award for the Silversquare@Befimmo coworking space in Triomphe: design by Lionel Jadot & interior works done by TecnoSpace!

This was not their only award, as they also won the ones for best animation and best community for their coworking space in Triomphe, nor was it their latest, as three months later, their site at Luxembourg won both the award for best coworking space as the public price with 531 votes.